Find out who won the award for Structural Transformation at the Structural Awards 2017 this year, and what sponsoring this award means to Energi People. 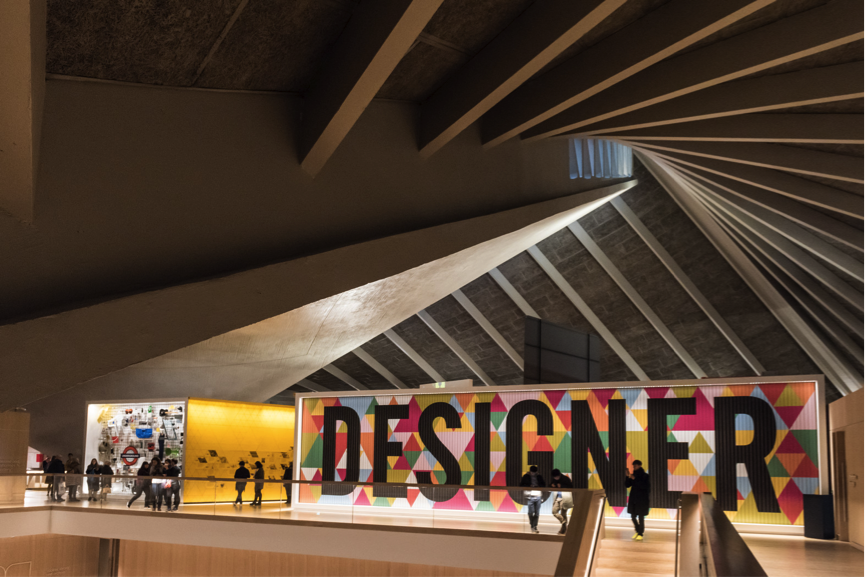 The highlight of November 17 for Energi People was the Structural Awards 2017, which we sponsored for the third year in a row. Our award for ‘Structural Transformation’ went to design consultancy Arup, for its development of the Commonwealth Institute exhibition building where the Design Museum relocated in November 2016.

What an inspiring project! Providing a new home for the Design Museum was always going to require a building of design merit. This one had the additional complexity of a Grade II* listed site and everything that entails.

Built in 1960, the former Commonwealth Institute in Kensington, London had been derelict for some time, although in its day was a landmark of twentieth century modernism. Arup were charged with finding an innovative engineering solution to enable the construction of a new two-storey basement (increasing the existing basement from 6,000 square metres to 10,000), and the replacement of the building’s façade and internal structural. The challenge was to refurbish and preserve the integrity of the building’s copper-covered hyperbolic paraboloid roof, while lifting it to allow the redevelopment to take place.

Weighing 2000 tonnes and measuring 55m x 55m the roof is incredibly thin and therefore any small movements had the potential to cause damage, in fact assessment of the roof identified that any movements of the key supports had to be controlled to within 5mm to avoid damage.

Arup’s solution was to first strengthen and then temporarily suspend the roof and primary structure 20m above ground, supported entirely by temporary works. This allowed demolition and construction work to happen below, retaining the roof structure in one piece. The judge’s commented on the audacity of this project and said:

“Particularly impressive is the way in which the risks associated with supporting such a large fragile roof so high in the air were dealt with, by initial painstaking investigation, the design of strengthening and analysis of various scenarios, for example, the supports moving after initially being set up.”

“The feat of engineering accomplished by Arup to extensively refurbish this spectacular roof, while creating a new structure to accommodate the new home of the Design Museum, is almost miraculous. It is a fitting example of how design, allied to engineering, can create amazing spaces and enduring legacies. Under this stunning roof the Design Museum will tell the amazing story of design, innovation and engineering.” We think this is an amazing feat of engineering and are very proud to have sponsored this award and I had great pleasure in presenting it to the Arup team at the recent awards evening. The Structural Awards are an excellent showcase for some the industries most high profile Structural projects over the last 12 months and Energi People are proud to be associated with an event promoting industry leading projects and companies.

“James at Energi People is our ‘go to’ recruiter for hard to find building services roles across the region of over 10 years. With his extensive market knowledge he’s able to source great candidates for us.”

“Rolton Group engaged Energi People to recruit a number of engineering staff, as well as key hires. We have been very impressed with their delivery, honesty and transparency throughout the whole process. It has been refreshing to work with a recruitment company that really takes time to understand our requirements as a business.”

“It has been a pleasure to work with Energi People recruiting many roles over years. They have a deep understanding of the MENA region and always place significant importance on finding the highest calibre staff. I would have no hesitation in recommending them. “