Should you ever lie during a Job Interview?

Job interviews are really challenging and demanding situations, but is it ever OK to lie at interview. Under pressure to land that dream job, or to get yourself a job after, unfortunately, being made redundant. 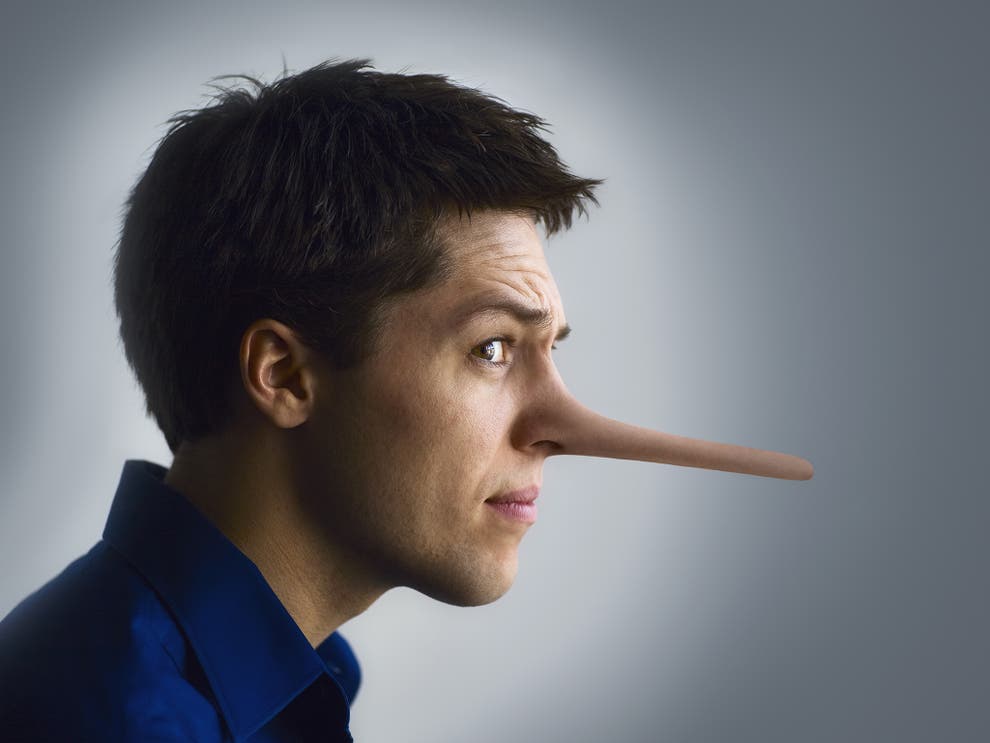 Job interviews are really challenging and demanding situations, but is it ever OK to lie at interview. Under pressure to land that dream job, or to get yourself a job after, unfortunately, being made redundant.

What harm can it do if you just slightly embellish the truth? Just exaggerate a bit, maybe tell a little white lie. We often here of stories, where somebody over inflated their current salary and got a whopping pay rise. Or told a lie about there previous experience and landed a dream job. But that’s what they are……stories.

These days recruiters and employers can verify and check pretty much every detail that an interviewee tells them; either on social media or checking on line with industry boards or asking the interviewee to bring supporting evidence.

Part of our job as recruiters is to verify the details on somebody’s CV and reference them, therefore discrepancies are very unlikely to not be picked up.

Education is probably the most frequent “white lie” that I have picked up on. From engineers claiming to be Chartered when they not, degree qualified when they aren’t, the university they attended. Luckily, they seem to have died a death, but, in the noughties, there were a whole host of ‘online’ universities which would sell you a degree. Obviously, by the virtue of the fact I am not aware of them, there may be some who got away with it, but I think between the recruiter and the interviewer the vast majority are picked up. Which is never going to help you land the job.

After education, probably the next most common exaggeration is current salary. One of the biggest giveaways is the pause before answering, everybody knows how much they are bring paid, so if there is a detectable pause it obvious the person has definitely thought about over inflating their salary even if they haven’t done so. Why is this crazy? Well, at some point you are going to have to hand over your P45 which tells your new employer how much you have earnt that year, even if they don’t notice (which is unlikely) it’s going to put you on the back foot on day one of your new job.

Over Talking a Good Game

The implications of lying about what you have achieved, could be damaging in so many ways. If by some quirk of fate, they don’t check out your achievements by taking a reference, then the expectation on you from the day you start is going to be great, which immediately is going to put you under pressure.

Though you would be doing extremely well to escape the first hurdle, as hiring managers and talent acquisition have very large networks.

Why you left your last position

If you were fired, be honest. One of my favourite mantra’s is “we all make mistakes, it’s what we do after them that counts”. If you were fired, explain why, what you have learnt from the experience, and give you future employer the opportunity to do the right thing.

Far more than a recruitment agent ! I’ve had the pleasure of knowing James Mowat for many years. From helping find the “right” opportunity for me, he has continued to stay in touch as a friend over the years. He has proven himself to be truly passionate about the construction industry through his involvement in the MEP Middle East Awards and the contribution of regular industry trend articles and CIBSE presentations. I would highly recommend James to anyone looking for new opportunities or Clients looking for candidates.

“Harry is a professional Structural Engineering Recruiter, with a wide experience and extensive knowledge in the engineering and construction market. Harry has an exceptional ability and expertise to quickly recognise a candidates experience, qualifications and credentials that matches the most appropriate position specification. A conscientious person, he is highly motivated with good communication skills and interaction with people. I am very pleased to have had the valued assistance of Harry to successfully secure my latest Associate Director position.“

“I have known Emily for quite a short time, but long enough to impress me. It was the first time I felt that a recruiter knew well what I was looking for. She found me an excellent start to begin my dreamy Structural Engineering journey. Moreover, she looked after me, helped me prepare for the interview and gave me fantastic support. I wish everyone to meet a person like her who genuinely wants to provide a chance for excellent career development and can perfectly match the people and companies. Thanks once again, Emily!”

“I would highly recommend speaking with Portia for all your recruitment requirements. She is a great communicator and really listens and understands the specific detail requirements of a prospective candidate you need for your team/business and without doubt she has a tenacity to get the job done.”